Ariel Malik: “Vehicles that Travel on Hydrogen are More Efficient in the Long Run”

The Israeli company GenCell  focuses on the use of hydrogen-based fuel cells. It actually develops cheap and efficient technology which decomposes hydrogen from ammonia decomposition. In this way, we will be able to see in the future cars that run on ammonia and not on fuel or electricity. Ariel Malik: “Ammonia is the fuel of […] 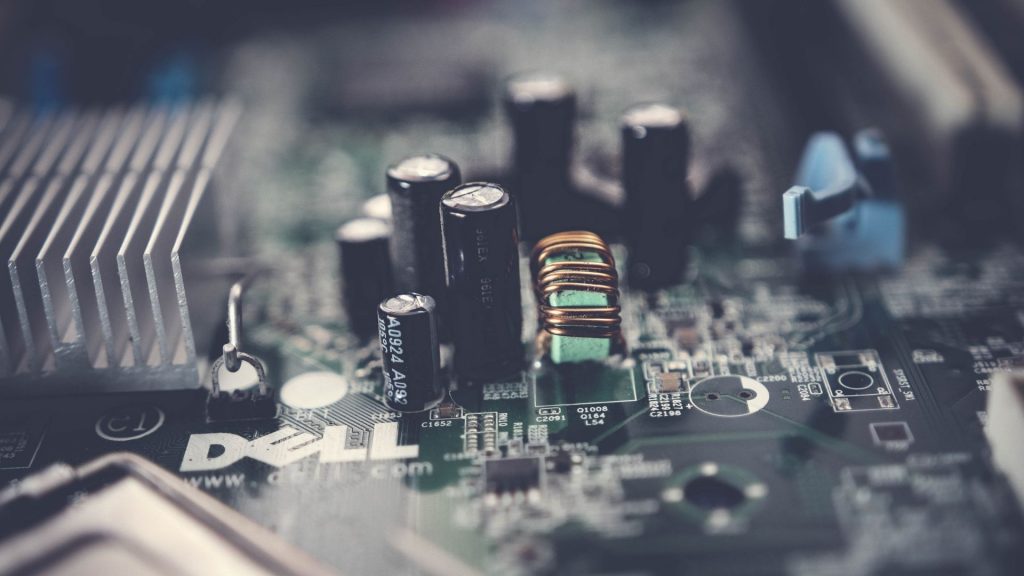 As reported on the “Globes” website, the Israeli company  Weebit Nano and the American Skywater have signed a joint  employment agreement. Weebit Nano produces state-of-the-art volatile memory technology that holds information even when there is no electricity. The vision, idea and creative work of Weebit Nano has led it to trade on the Australian Stock […]

Ariel Malik: “Global Warming is Much More Aggressive Than We Thought”

The Guardian recently reported that the UN warns of extreme and irreversible climate change which will be destructive, unprecedented, and irreversible. Businessman and entrepreneur Ariel Malik: “The report certainly shows everyone’s great concern – global warming is much more aggressive and severe than we thought. In the next 10 or 15 years the damage is […]

Ariel Malik: “As long as we do not invest in the environment, the weather will get worse”

Many people thought that the Covid-19 crisis would delay, and even slightly, the damage caused from the climate crisis. “Nature is coming back to itself,” the news websites wrote, attaching to the articles pictures of rare birds and wild boars roaming the outskirts of cities. It turns out that this was an illusion, because according […]

What’s going to happen to the batteries of the electric vehicles? An Opinion By Ariel Malik

Electric vehicles are the future. When traveling to Los Angeles, one can not notice the electric charging stations. They are evreywhere. But not everything is pink (or green, to be honest). There is a problem with the recycling of electric car batteries. It turns out that it is much easier for the battery manufacturers of […]

Globes news reported that Paradigm Geophysical, an Israeli company that provides services and software to the oil industry , has been sold to the well-known American investment company “Fox Paine”. Ariel Malik was interviewed for Globes article and said: “The initial connection between Fox Paine and Paradigm Geophysical was formed several months ago, right after […]