An article published in the newspaper Calcalist states that the automotive giant Toyota issued a statement that by 2035 it will mainly produce electric cars and cars that run on hydrogen. Cars running on fossil fuels have of course not gone out of use, due to the fact that in developing countries there is no suitable infrastructure for electric vehicles and vehicles running on hydrogen (i.e., no charging stations).

Ariel Malik: ” In Another 10-15 years  cars running on hydrogen will enter the global automotive market strongly. I think electric cars will be left behind, for the simple reason that people are starting to understand that the battery production process is a very polluting and expensive process, involving the mining of important and rare natural resources. Plus, even the electricity itself that the car eventually charges transfers the problem of pollution from the car itself – to the IEC power station.”

The most effective solution seen in the near and long term, which will really move the country to an established option of using green electricity,

Israel is not ready yet to the electric car market

As the field of Israeli cars and their exposure to the entire population of the country increases from year to year, the question arises as 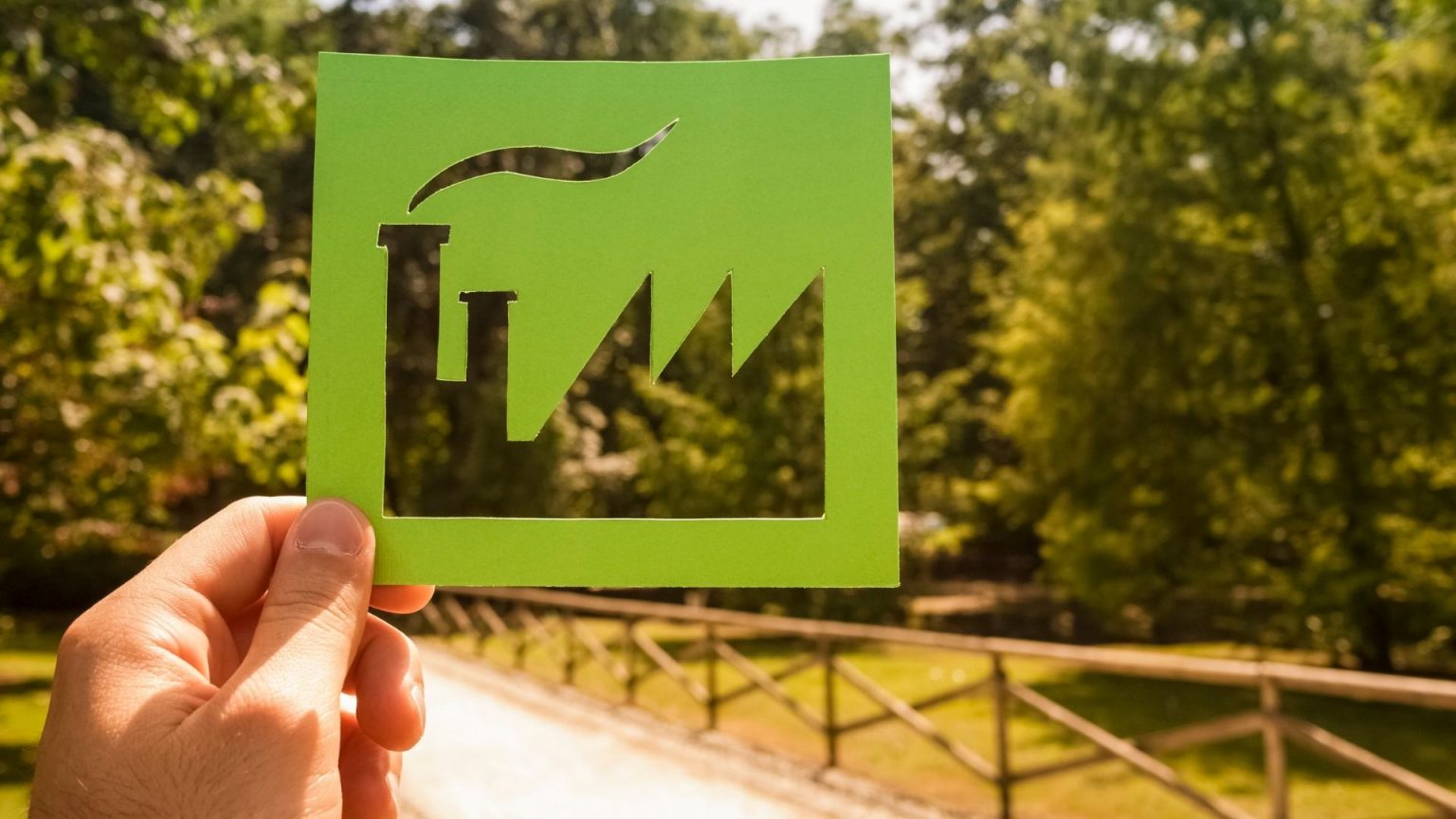 Ariel Malik: Those Two Factories Will Change the World

Britain, one of the most established countries globally, will change the green energy industry with the help of two new factories to be built in 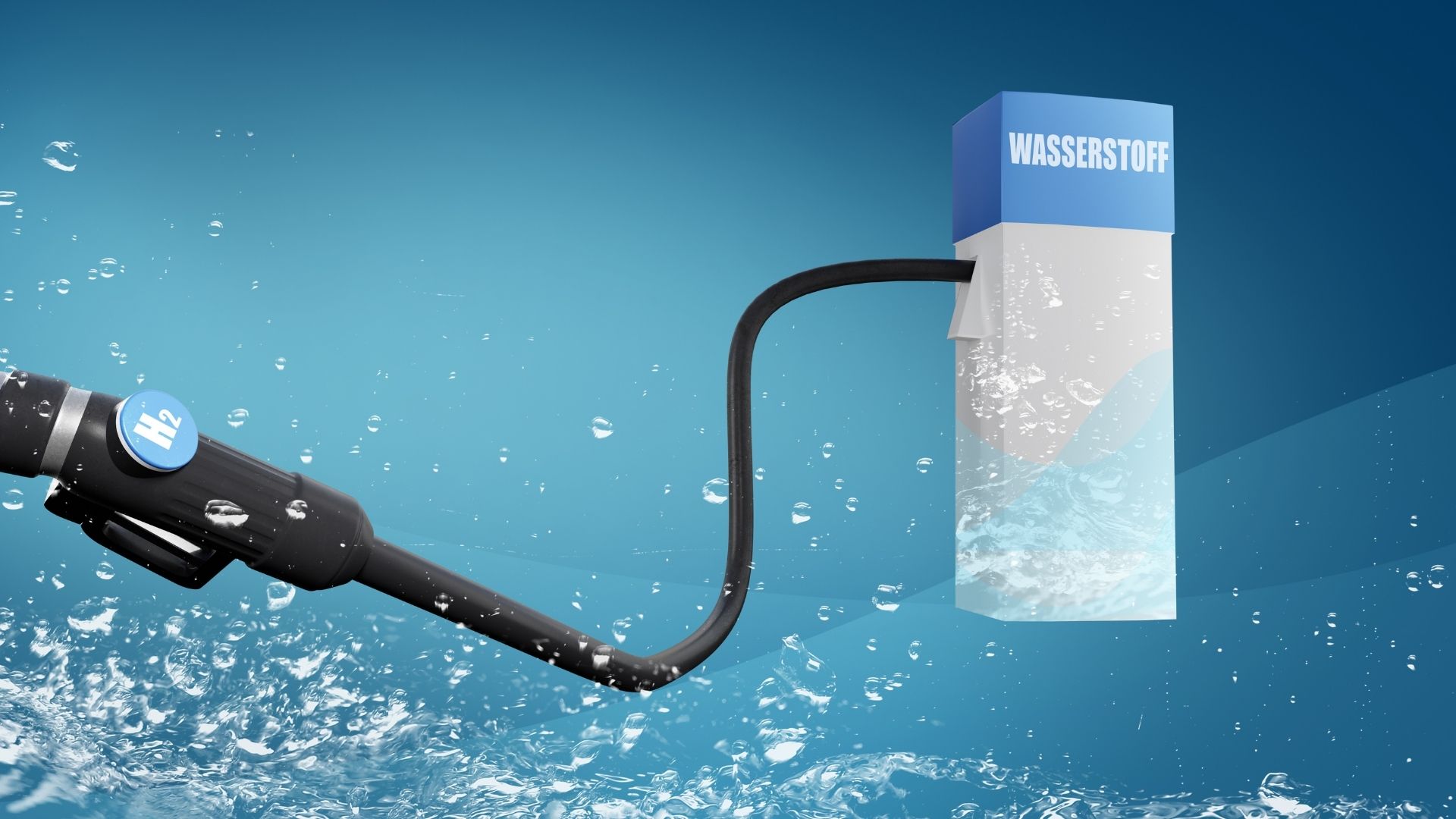 It’s no secret that the automotive industry and our frequent use of fossil fuels are causing great damage to out planet. Fortunately, we live in